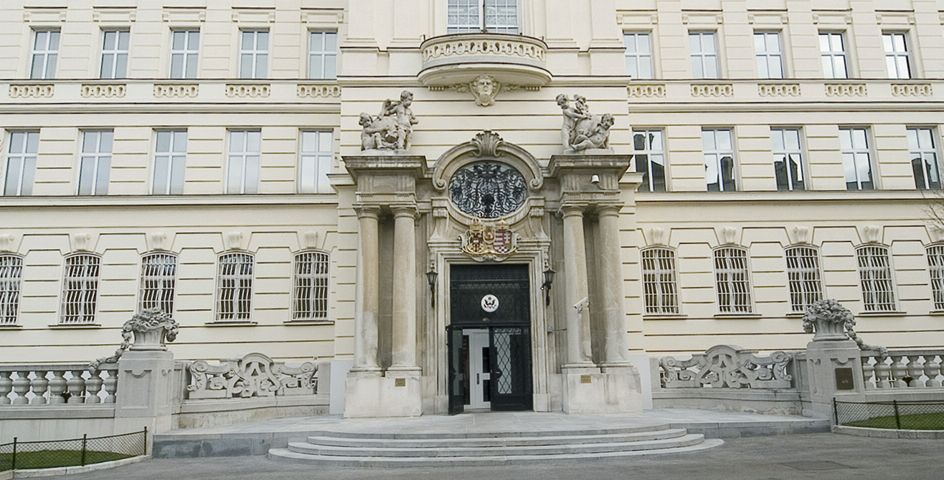 What's on your mind?

Hello everybody I am new on the page and I did'nt found more information on google about NFTA and their competitions like de soccer world cup or champion league.

Can someone tell me about us? Can I make a nation and be part of competition? What I need to do for been on NFT or NFTA? I knew it about NF-BOARD or CONIFA but is interesting this web site and seen a lot of new micronations that I never seen before.

Why SEALAND or CONCH REPUBLIC are not here?

This is the place to talk about your favorite topic, to share news, theories, ideas, and to connect with others. The content from your Forum has been converted to Discussions posts, so nothing has been lost.

To learn more about what you can do here, check out community.wikia.com/wiki/Help:Discussions

If you're an admin on this community, read more about how you can customize your Discussions and set up guidelines for contributors: community.wikia.com/wiki/Help:Admin_and_Moderator_Tools_in_Discussions

please join! this will fix the wiki and make more people active but only if we join

Hey guys, It's me again.

So, today i clicked on the "Sponsor" section of the main page (which btw directs to this site), and read some of the entries.

Is the Tranmania Newspaper Union still active? If it is, can the Berlonian official newspaper join it?

In, my opinion, we had a good start in reuniting (most of) the main users of the wikia, but we still need to do more about the wikia.

I mean, we need more edits and articles.

So, I have some suggestions.

We could make some kind of an editing contest for the wiki (again), and potentially bring back the user of the month and nominated pages. One problem with this idea is that we still don't have enough users, which I agree, so I think it's better to put it in practice later.

We could try to contact other users. My suggestion here is that we try to contact every user that edited some page on the wikia, users that are banned from other micronationalist wikis (obviously not all of them. we may have to talk about this later) or users that are part of dead wikias.

I think that's all I got for now. Please, if you have any ideas, just say it.

We've just reached the milestone of 100 pages on our portuguese wikia!

plays the song "celebrate good times" on the background*

The UR has been inactive for some time now. As explained before I no longer have time for micronationalism and while the UR is still operating it shall now on be operating at a limited capacity. (Basically we're de facto inactive)

I shall start to help out admins when I come onto this wiki. I feel that this wiki is something unique, and has something no other wiki has. A proper community. Everybody knows everybody else here. I hope the admin team (Creeper and Dmen) manage to fix this wiki because it would be a great loss to the micronational community if this wiki were to die.

I urge any remaining active users to put their effort into contributing to any articles that need fixing or simply hanging out on chat. This wiki can easily become a thriving beacon for micronationalists again if you let it. It just needs a little TLC ;)

Further update on the UR. I'm officially suspending UR membership of all unnecessary organisations linking to the UR. TNU is inactive and I'm pulling the Tranmania Herald out of it. This is just an example. I shall be going through these unions over the next few days and deciding which to axe and which to not.

Anyway, thank you for reading,

So, I've been away for a while now, and my vacations just started, then I guess I'm coming back to micronationalism!

I have opened up a new wiki for fictional countries.

It was a good run, but the demise of micronationalss is official.

Goodbye, and thanks for the memories.

However i wont pernament leave. Until i solved my shit i will return maybe with a brand new micronation or with an old one

Thank you for all good memories

The Inaguan government has requested designs for a new coat of arms to represent the nation. A public competition has been announced and all are welcome to enter and provide a design, the primary symbols requested for use in the coat of arms would be: Flamingo (National Bird), Palms (National Tree) and a shield type design. All entries should be added in the replies to this announcement, Credit for the design will be given to the creator. The competition will end on the 17th of August, 2016.

I'm not dead and nor is my nation. Having been politely asked to drop my admin post I suppose I lost interest in the wiki for awhile. I am still very much alive and my micronation is still active and open for business with anyone willing to talk.

I don't have much time but I'm currently going home from Greece. The attacks are horrible and everyone around me is scared. I was supposed to come home by Sunday and I'm currently in Metz in France. Im safe. more news coming soon, keep safe.

I'm having trouble deciding on a territorial claim. I really want to claim land in Europe, however, I reside in the US. What acceptable actions would allow me to do something of the sort? I really do want to see my micronational ambitions come to fruition, yet I feel like there is something wrong with claiming land abroad. Can someone please inform me of the ettiquite of such a topic?

Also, in such a situation as mine, is there a problem with claiming populated land? I mean, I'm not going to go claiming Berlin as my capital city. I would be claiming a modest portion of land (probably no more that 500 km2), with the capital being a large village at best.

So i'm browsing around on Micronation Wars on here, and when i see casualties all i usually see is [Injured]. The worst one i've seen was 'Frostbite", but does anybody know if somebody has actually died from a War of a Micronation?

5 years of independence for the main republic has been celebrated on May 13th with some festivities in the country as well as in the rest of the Union as well as in the independent Schykille PR. I hope things are great here as the 2016 SU Summer Games and other things will happen in the country. Today only is when Snapchat will be featuring our capital Philadelphia. If you have a snapchat, you can learn some interesting things about the city such as independence hall and the classic Philly Cheesesteak. Hope all is well on here as well and I'll work on here once in a while.

I've developed a website that will be used to find all the latest Micronational football results, you can find here! Enjoy

As season 1 of the Foitbal Honor League has come to an end, I would like to start the Award Ceremony!

First, we have the Bronze Awards. These awards go to the teams that were eliminated at the Losers Quarterfinals.

And the Bronze Awards go to... Civila and Allanzos!

Next up, we have the Silver Award. This award goes to the team that was eliminated in the Losers Semifinals.

And the Silver Award goes to... Sufret!

Next up, the Gold Award. This award goes to the team that was eliminated in the Losers Finals.

And the Gold Award goes to... EnerCo!

Next, the Platinum Award. This award goes to the team knocked out in the Grand Finals.

And the Platinum Award goes to... Præven!

Finally, we have the Sapphire Award. This award goes to the team who didn't get knocked out at all!

And the Sapphire Award goes to... the Nærtan football club Næturs!

This was quite a suprise, tbh. I thought EnerCo was gonna win, but noooooope!

Here are all winners again (from up to down): 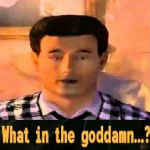 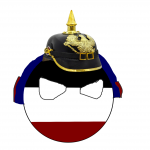 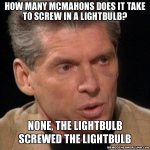